Hi! I'm Carla 👋I specialize in creating social media strategies to promote Film and T.V. programming.I am also the founder of Artifier, a Toronto-based blog exploring the intersection of art and creative lifestyle.Click below to know more about me and how we can work together. 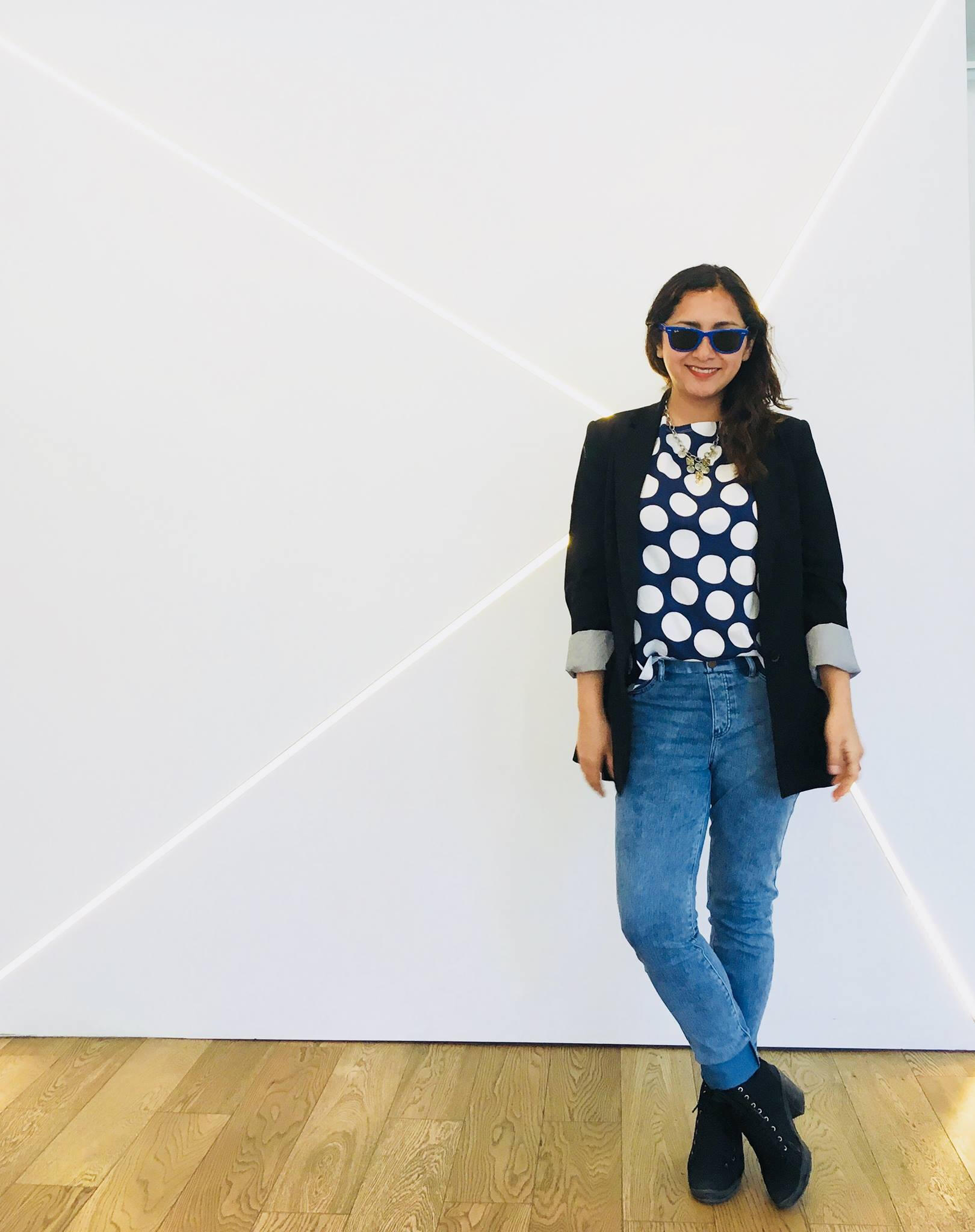 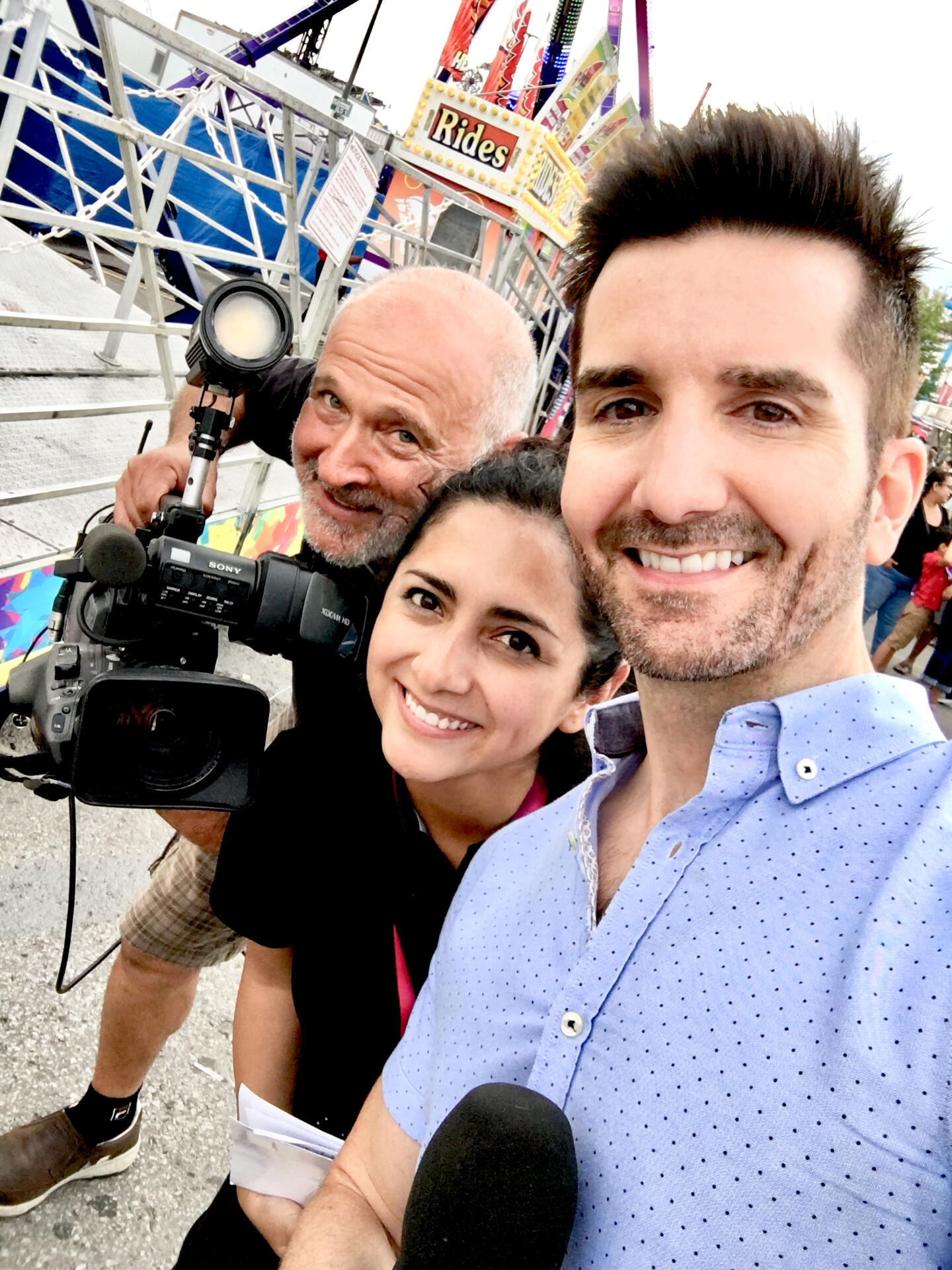 BRANDS I'VE WORKED WITH INCLUDE:

FESTIVALS
Volunteer Coordinator | DOCSMX
Mexico City's International Documentary Film Festival
Press Coordinator
First Ibero-American Screenwriters Congress
Interactive Marketing Assistant | Canada's Walk of Fame
Jr. Publicist | Banff World Media Festival
Publicist | Canadian National ExhibitionENTERTAINMENT
Creative Director and Head of Marketing
Live concerts: Yann Tiersen, Yelle, Nouvelle Vague.
I worked closely with management and booking agents in Europe and the U.S., secured media coverage and created strategic partnerships with influencers and brands such as Sony Music, Ticketmaster, E! and the W Hotels, which resulted in selling over 8,000 tickets, multiple sold out shows, and organically becoming a Trending Topic on Twitter in Mexico City at the time of the events.TELEVISION + FILM
Marketing and Publicity
TV Azteca, Mexico | CBC DOCS, CBC News Network
Marketing and PR coordinator developing strategies to promote multiple scripted shows, feature documentaries and a primetime reality show.
For these projects I have also managed media and talent relations, as well as coordinated integrated nation-wide campaigns, promotional tours, social media contesting, and digital initiatives in Mexico and Canada.Social Media Marketing
I specialize in the development of tailor-made campaigns to promote documentary films and art on social media. I help filmmakers and artist tell their story online, identify cross-promotion opportunities and engage with their natural audiences.ART
Founder
Artifier | Toronto Art Radar
In 2019 I created Artifier, an independent event directory for the Toronto Art Scene, created with the mission to help make art more accessible.
When the world shut down in 2020, Artifier partnered up with Partial and Culture Fancier to create "Remote Art Talks", a video podcast series that received over 20,000 impressions and was included in CBC Arts' roundup of the best Art Series in Canada.
After a hiatus in 2021, Artifier is set to re-launch in 2022.

My goal is to help filmmakers create tailor-made content strategies to promote their films on social media,
identify opportunities for cross-promotion and develop engaged communities.

There's No Place Like This Place, Anyplace
Dir. Lulu Wei

Do you have a project within the cultural and entertainment sectors and need help with your digital PR / Social Media strategy?I would love to help out!As a consultant, I can help you get clarity about your social media strategy, how to reach your target audience and which tactics you can implement in order to reach your goals.My areas of expertise are:- Documentary Films
- Art
- Culture
- Festivals
- Concerts
- T.V.

Do you have a project within the cultural and entertainment sectors and need help with your PR / Social Media strategy?I would love to help out!